Mr Efobi was a Nigerian individual employed by Royal Mail. He worked as a postman, but had aspirations to move into a management role in order to make use of his post-graduate IT qualifications. He applied for a number of such roles, but was unsuccessful on each occasion. Eventually, he submitted a claim against his employer alleging direct race discrimination.

In the Employment Tribunal, Mr Efobi did not seek disclosure of (and Royal Mail did not provide) information about the successful candidates for the roles for which Mr Efobi had applied. The Tribunal therefore considered that he failed to set out any prima facie evidence that he had been discriminated against, and so his claim could not succeed.

The EAT disagreed, but the Tribunal’s original decision was reinstated by the Court of Appeal.

Comment: In a discrimination claim of this nature, the burden is on the claimant in the first instance to prove his or her case, and, if they fail to do so, the respondent is not required to provide information about the characteristics of a comparator on a proactive basis. 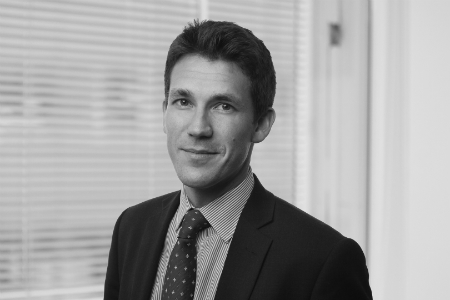