Ms Braine was one of a number of Claimants who were all so-called freelance educators working for The National Gallery, as part of its art education department.  The Claimants were offered jobs on a periodical basis and these included running tours, giving lectures, offering art classes and outreach in other organisations.

The Employment Tribunal found that the Claimants undertook training to learn the standards and style of the gallery and were then placed on a probationary period of around 6 months before being added to the freelance roster on a permanent basis. Each Claimant was routinely observed and given feedback on their performance.

Somewhat unsurprisingly, the Employment Tribunal  held that the Claimants were workers of the gallery whilst on assignment. Whilst there was no contract of employment and in between assignments they were neither employees nor workers,  the Claimants had to perform the jobs personally, were subject to managerial control and were significantly integrated into the gallery.

Comment: Following the growing number of employee/worker status cases, this is another example of employment rights being extended to those who were considered ineligible by the organisation that engaged them.  Anyone who engages freelance staff should review their arrangements in light of this case.

For more information on employment status, including workers’ rights and the upcoming changes to IR35, please contact a member of the team. 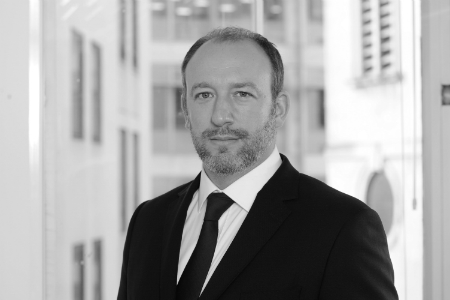