If you want to discuss switching BIN sponsors or e-money issuers with a member of the team, we offer a free initial call. Contact Chris Hill at chris.hill@kemplittle.com.

Not ready for a discussion? For a quick guide on points to consider, read our article below:

The news of Wirecard AG’s insolvency may prompt a number of the group’s customers to think about moving operations to other providers of similar services. Even aside from the Wirecard situation, switching or terminating a relationship with a BIN Sponsor or e-money issuer (referred to below collectively as “BIN Sponsors”) is not uncommon. It is in fact quite normal for fintechs to start up with a BIN Sponsorship relationship and then move the operations in-house once they get their own regulatory licences, just as Monzo and Revolut have done in the past. However, whilst it is tempting to think that you can switch a BIN Sponsor just as you might switch any IT provider, the regulated nature of the services means that this is not an entirely straightforward process, and a number of legal and operational issues will need to be thought through in the context of any move.

Want to talk? Contact Chris Hill for a free initial call at chris.hill@kemplittle.com.

We have listed below some of the key factors to consider in relation to any such move:

Review your current BIN sponsorship contract to see what your options are and where the risks points lie.

These are just some of the issues that will need to be considered. For further information please contact Chris Hill at chris.hill@kemplittle.com for a free initial call. 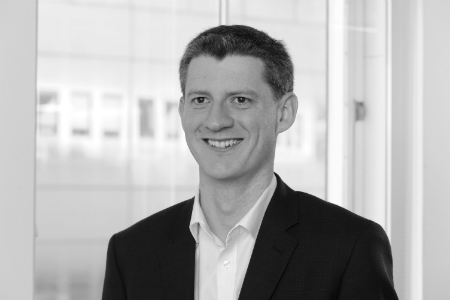 is a commercial technology partner and the fintech lead