The Supreme Court has held that it was fair to dismiss a head teacher who failed to disclose a relationship with a sex offender.  The… Read more

The Supreme Court has held that it was fair to dismiss a head teacher who failed to disclose a relationship with a sex offender.  The Supreme Court also invited consideration for the appropriate test for misconduct dismissals.

Ms Reilly was the head teacher of a primary school operated by Sandwell Council.  She was in a close (albeit not a romantic) relationship with a man (S).  They co-owned a house for investment purposes, were named on each other’s car insurance and went on holidays together.  In February 2010, S was convicted of making indecent images of children.  Despite this, Ms Reilly continued their close friendship, and crucially, elected not to tell her school of S’s conviction.

When the school found out about the situation, it considered that Ms Reilly had breached an implied term of her contract by her failure to notify them over the situation.  This, combined with her failure to accept that she had done anything wrong and had potentially put children at risk, meant that her employer took the decision to terminate her employment immediately on the grounds of gross misconduct.

The Supreme Court agreed with the Tribunal’s view (also shared by the EAT and the Court of Appeal) that such a dismissal fell within the band of reasonable responses for Sandwell Council.  In particular, the court considered that Ms Reilly’s relationship with S had the potential to constitute a risk to children, and that the Board of Governors was the appropriate body to assess this risk, rather than Ms Reilly herself.

Comment: The outcome of this case is perhaps unsurprising, especially in the context of the sensitive environment of employment in a school.  Interestingly, the Supreme Court also expressed the view that arguments could be made (although had not been on this occasion) that well-established guidance for employers dismissing for misconduct could potentially be challenged in the future.  Since 1978, the EAT decision in British Home Stores v Burchell has set out that a dismissal for misconduct will be fair if (i) an employer believes an employee is guilty of misconduct, (ii) it had reasonable belief that the employee was guilty and (iii) it had carried out a reasonable investigation.  This remains as good law, but it is interesting that the Supreme Court has suggested that it could be challenged in the future. 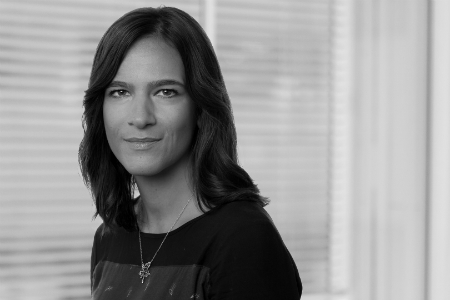