2016 has seen the popularity of drones continue to grow but, as drone sales increase, concerns over safety have also grown. In September a passenger… Read more

2016 has seen the popularity of drones continue to grow but, as drone sales increase, concerns over safety have also grown.

In September a passenger plane was in a near-miss with a drone as it came in to land at Birmingham Airport.[1]   The UK Airprox Board (UKAB) report states that “the drone operator, by operating at that position and altitude [around 500ft] on the approach path to Birmingham airport, had flown the drone into conflict and had endangered the DH8 and its passengers.”  The incident followed near-misses at Manchester and London earlier in the year[2], and the unauthorised operation of drones in close proximity to commercial airlines and airports is on the rise.

These events were some of 60 near-misses in British skies over the last twelve months, according to UKAB data. This number has risen from 6 incidents in 2014 and 29 in 2015.

Civil Aviation Authority (CAA) rules require that drones may not be operated above 400ft nor in proximity to airports.

The increase in near-misses tracks the growing popularity of the devices.  Although reliable sales data is unavailable in the U.K. at present, in the U.S. the Federal Aviation Authority reported that twice as many drones were expected to be sold in 2016 compared to the previous year.[3]  In the U.K., Maplin cited greater drone sales as contributing to its increase in sales against the previous year.[4] The growth in drone sales amongst hobbyists corresponds to increased investment by commercial operators, as the number registered with the CAA grew from around 1,300 companies at the end of 2015 to 2,380 at the beginning of 2017.[5]

In response to concerns over safety, the government has considered introducing new laws to regulate the technology.

Towards the end of 2016, the CAA produced a “Dronecode” attempting to simplify the rules for hobbyists in advance of the expected clamour for the must-have Christmas gift.[6]  The release of the Dronecode comes as the government continues its plans to introduce comprehensive regulation to address safety concerns, a process which commenced with a wide-ranging public dialogue which was completed in February 2016.[7]

The Department for Transport is now inviting responses to its public consultation[8], which sets out some detailed proposals, and which may ultimately give rise to new legislation.  The consultation is open until 15 March 2017.

The consultation focusses, in particular, on three key areas and which are likely to be impacted by any future regulation:

Parties with an interest in drone regulation, whether looking to enhance or dilute such regulation, should use the coming weeks to make their views known as part of the consultation. 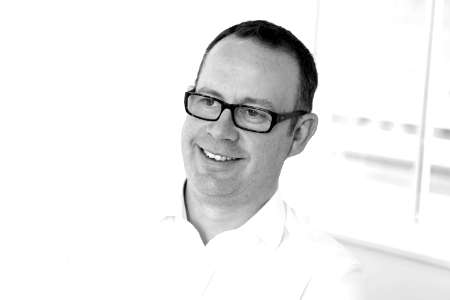