There has been both good and bad news reported on the gender pay gap this morning. The think-tank, Resolution Foundation, compared the typical hourly pay… Read more

There has been both good and bad news reported on the gender pay gap this morning.

However, the think-tank also reported a steep rise in the gender pay gap after the age of 30 for each generation. Millennials in their 30s experience an increased gender pay gap of 9%, which is only marginally lower than those of the previous generation. Millennials can expect a gender pay gap of almost 30% by the time women reach their mid-40s. This is supported by a report by the Institute for Fiscal Studies last year which showed an increase in the gender pay gap over a 12 year period after the birth of a first child. The implication is that women still pay a “pay penalty” when they start having children, despite progress in the early stages of their careers.

The author of the Resolution Foundation report, Laura Gardiner, has concluded that the areas where there is most room for improvement are tackling what she calls “part-time penalties” and workplace culture more generally. You can read Laura’s thoughts on this here.

In the meantime, all organisations with over 250 employees will have to publish data about their genders pay gaps in April 2018. To find out what this might mean for your organisation, please tune in to our lunchtime Gender Pay Gap Webinar on 24 January – look out for an invitation later on this month. 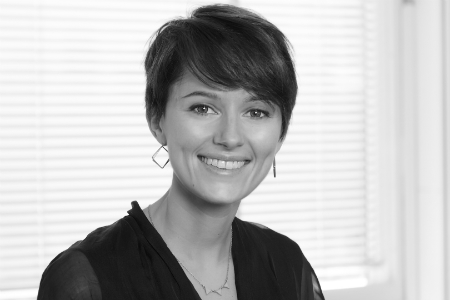