The government has today launched a consultation seeking employers’ views on ethnicity pay reporting. Announcing the plans, Theresa May acknowledged that “too often, ethnic minority employees feel they’re hitting a brick wall when it comes to career progression”.

The consultation follows the Race Disparity Audit which was published by the government on 10 October 2017 and highlighted concerning statistics, including that black, Asian and minority ethnic people are twice as likely to be unemployed than white British adults. The foreword to the consultation by Kelly Tolhurst MP notes that tackling inequality of opportunity in the workplace is driven both by economics and “social justice”.

The plan is still in the consultation stage, but could have a similar scope to the gender pay gap reporting requirements, which affects employers with 250 or more employees.

The consultation will run until January 2019 and is available here. 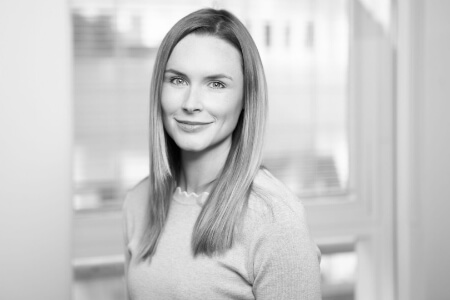