Notice provisions for warranty claims under sale and purchase agreements

In a recent case, the English Court of Appeal considered the meaning of notice provisions applicable to warranty claims under sale and purchase agreements. This… Read more

In a recent case, the English Court of Appeal considered the meaning of notice provisions applicable to warranty claims under sale and purchase agreements. This article will summarise the decision and identify key take-away points.

Teoco purchased the shares in two companies from the defendants. In the SPA the defendants gave various general business warranties, tax warranties and a tax indemnity. The SPA also contained standard limitations on claims by the buyer, including that the defendants would not be liable for any claim unless the buyer gave them notice setting out reasonable details of the claim, “including the grounds on which it is based”.

Teoco’s solicitors sent a letter to the defendants in February 2015, purporting to notify them of “either Tax Claims or Warranty Claims”, setting out details of tax liabilities of subsidiaries of the target group in Brazil and the Philippines. In June 2015 Teoco’s solicitors sent another letter which was stated to constitute further notification under the SPA providing further details of Teoco’s claim, including a breakdown of the relevant tax liabilities.

The defendants sought to have Teoco’s claims struck out on the basis that the letters did not constitute valid notification of the claims for the purposes of the SPA.

The High Court held that the letters did not constitute valid notification of a claim in accordance with the SPA on the basis that, amongst other things, the buyer had failed to identify the relevant warranties on which its claims were based and had failed to elect between the tax warranties and the tax covenant.

The Court of Appeal unanimously dismissed Teoco’s appeal, holding that the High Court had been correct to rule that the letters did not satisfy the requirements of the SPA. The Court based its decision on the fact that Teoco’s letters had not identified the warranties which had been breached (the judge stated that he need not address the other aspects of the High Court’s decision). The Court opined that failure to identify the relevant warranties meant that the letters had not set out the “grounds” on which Teoco’s claim was based, as required by the SPA. The Court made clear that the general reference to “Tax Claims or Warranty Claims” was too ambiguous to meaningfully identify the grounds of the claim. 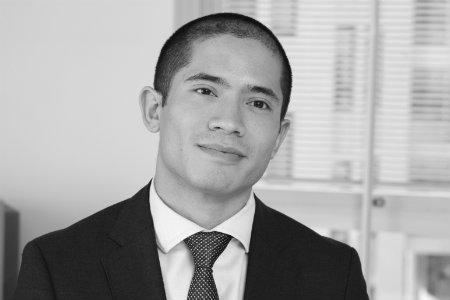