Offshoring and TUPE – what happens to the staff?

In a rare case regarding the applicability of TUPE to offshoring, the Employment Appeal Tribunal has provided some welcome confirmation. The case In the case… Read more

In a rare case regarding the applicability of TUPE to offshoring, the Employment Appeal Tribunal has provided some welcome confirmation.

At first instance the Employment Tribunal found that there had been a variation to the employee’s place of work in his contract and so he was entitled to work in the Philippines on his UK terms and conditions and that redundancy was not the real reason for dismissal. The real reason he was dismissed was because he wanted to remain on his current terms and conditions, pursuant to the TUPE transfer.

On appeal the EAT found that there had been no variation of the employee’s place of work. When the employee transferred under TUPE to Xerox Philippines it was on his current terms, including his place of work in Leeds or Wakefield – not Manila.

The EAT also found that there was a genuine redundancy situation. Xerox Philippines did not require accountancy staff in Leeds or Wakefield and consequently the requirement for employees to carry out work of a particular kind in the place where the employee was employed had ceased.

The case was remitted back to the ET to consider the reason for the dismissal, and therefore the fairness of the dismissal.

What does this mean?

There are very few cases on TUPE transfers in the offshoring context and this case provides welcome clarification of what has long been expected. Namely that TUPE can apply to an offshoring but that, when it does, employees transfer on their same terms and conditions including their place of work.  It is then for the transferee to make them redundant as they are not needed in their current location.  Whilst it does not mean that employers do not have to consider relocating employees and consulting with them in the offshoring scenario, it does suggest that it is unlikely that that employers would be required to allow employees to relocate abroad whilst retaining UK terms that are much more beneficial than the local terms. 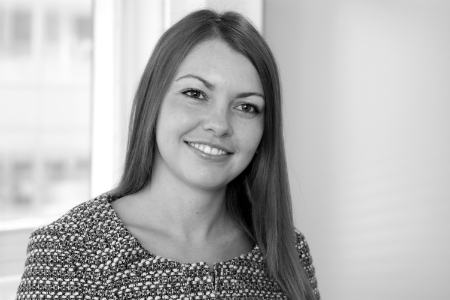