As part of its ‘Red Tape Challenge’, one of the Government’s proposals was to simplify companies’ filing requirements, particularly in relation to annual returns, in… Read more

As part of its ‘Red Tape Challenge’, one of the Government’s proposals was to simplify companies’ filing requirements, particularly in relation to annual returns, in order to reduce the administrative burden on smaller companies and company secretaries, and to streamline compliance. Prior to 30 June 2016, all companies were required to file an annual return with the Registrar of Companies on a yearly basis giving detailed information in relation to the company, including its shareholders, directors and share capital. In many cases this was simply a case of duplicating information that had been previously filed, either by past annual returns or in event-driven filings made to record changes made by the company during the year, such as share allotments.

Following the changes introduced by the Small Business, Enterprise and Employment Act 2015, as of 1 July 2016 the annual return (Companies House form AR01) has been replaced by the new confirmation statement (Companies House form CS01). The benefit of the confirmation statement is that it does not require previously delivered information to be repeated. This redundant procedure has been removed. Instead, companies must confirm whether or not the specified information held by Registrar is correct. Essentially it is a declaration made by the company that, “since the last confirmation statement, there have been no changes to the constitution of the company or that all changes have been reported at the time they took place.” Any changes that have occurred should be reflected in the confirmation statement being delivered. So rather than providing a snapshot of a company’s data at a specific date, companies are now required to “check and confirm” that the information held by Companies House is accurate.

The confirmation statement will largely cover the same areas as the existing annual return. However, one of the major differences between the annual return and the confirmation statement is the requirement for a Register of People with Significant Control (“PSC”). The PSC regulations came into force in early April and require all UK companies to produce a PSC Register. For more information on the PSC register, see our previous commentary here.

The confirmation statement will simplify the annual return and considerably reduce the administrative burden. 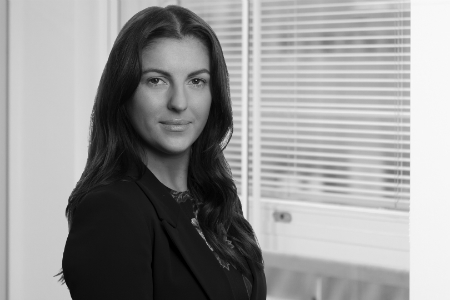 is a corporate senior associate