SMCR: narrowing the definition of the client dealing function

In CP19/4, published on 23 January 2019, the FCA is consulting on proposed amendments to a number of elements of the Senior Managers and Certification… Read more

In CP19/4, published on 23 January 2019, the FCA is consulting on proposed amendments to a number of elements of the Senior Managers and Certification Regime (SMCR).

By way of reminder, the new regime, which came into force for banks in March 2016 and for insurers in December 2018, will come into force for the majority of FCA solo-regulated financial services institutions with effect from 9 December 2019.  SMCR replaces the Approved Persons regime.

Scope of the “Client Dealing” function

One of the principal changes introduced by SMCR is to remove the need for FCA approval for those individuals who do not perform a governing or required function.  Such individuals – including those performing the customer function (CF30) under the approved persons regime – will instead need to be certified by firms themselves, based on an assessment of their competence, fitness and propriety.

Whilst removing the need for FCA approval, the FCA’s previously published rules and guidance also expanded the scope of the newly labelled “Client Dealing Function” to include any person dealing with retail and professional clients and eligible counterparties when acting in the capacity of investment manager or performing any connected functions.

In response to pressure from industry, the FCA now proposes to narrow the scope of the Client Dealing function such that it will exclude those staff whose interaction with clients is in a “purely administrative capacity”.  The FCA’s rationale is that such individuals, who would have been caught by virtue of them taking part in the process of “managing” or “arranging”, pose little risk of harm to consumers or other users of financial services as their roles will require them to “follow a procedure with appropriate systems and controls in place” to prevent them from causing such harm.

The “tests” that the FCA proposes to require firms to apply when determining whether an individual should be certified for this function are:

At first glance, the proposals appear sensible, proportionate and pragmatic, and will reduce the administrative burden created by the certification regime.  However, in considering the proposed relaxation of the requirements Firms will need to bear in mind a number of points.

Firstly, the process of communication with impacted individuals will need careful management to ensure that a message to the effect that that an individual’s role “does not require them to exercise significant skill” does not result in them becoming demotivated or feeling undervalued.

Secondly, firms will need to ensure that their controls are robust enough to prevent any individual who has been deemed to be outside the scope of the regime from inadvertently performing activities that would require them to be certified, including the inadvertent or unintended exercise of discretion or judgment.  This may also necessitate changes to individual job descriptions, with careful drafting in respect of the extent and circumstances in which an individual is permitted to make any decisions.

Finally, firms may wish to consider whether there is a rationale for voluntarily including individuals within their certified persons population, notwithstanding that they may not fall within the scope of the regime. Whilst opting to adhere to more onerous regulatory standards than is necessary would not be something many firms would normally consider, doing so could create greater flexibility in terms of individuals being able to move into new roles or act as temporary cover for absent colleagues.   (The FCA has not given any indication that it will look to prohibit firms from taking such a course of action and indeed it would not be difficult to argue that such a move would be entirely consistent with firms’ wider obligations (e.g., regarding systems and controls and internal organisation)).

The FCA has also confirmed that, in response to feedback on DP16/4 – “Overall responsibility and the legal function” – it now proposes to exclude the Head of Legal from the Senior Manager regime.  The FCA’s proposal reflects its recognition that “much of the Head of Legal’s work relates to legal advice, [so] the laws of legal privilege may restrict us, in practice, from using our powers over Senior Managers and carrying out our usual supervisory processes relating to Senior Managers, even in relation to the management part of their job”.

This move was widely expected, as many firms had pointed out the potential issue in connection with legal privilege at the time of the FCA’s discussion paper.  Indeed, 24 out of the 33 respondents to that discussion paper argued for the change the FCA now proposes to make.  We agree with the FCA’s analysis.  However, we note that the FCA proposes additional guidance to clarify that the Head of Legal will fall under the certification regime and be subject to the application of the FCA’s conduct rules.

Further, individuals responsible for the management of the Head of Legal will need to consider how they will demonstrate their own discharge of their duty of responsibility, balancing the need to maintain legal privilege in respect of the work undertaken by that individual.

The FCA is proposing to amend one of the criteria – total intermediary regulated business revenue – that would bring a firm within the scope of the Enhanced Regime.  The specific change will apply to those firms who do not currently complete an RMA-B return and who have over £35M in relevant business revenue.  Firms for which this will be relevant are those in one of the following categories:

With a permission that includes insurance distribution activity in relation to non-investment insurance contracts;

The FCA states that it had always intended that such firms should be caught by the enhanced regime, and that the proposed changes will create a more level playing field.  Firms caught by this change will be required to notify the FCA that they meet Enhanced Regime status and will then have a year to implement the necessary changes to bring themselves into line with the regime (as for other Enhanced Regime firms).

This change is unlikely to impact significant numbers of firms, particularly given that the principal element of this test – that is the £35m intermediary regulated business revenue – still applies, and that the changes are at a more granular level.  We agree that it makes sense to bring all firms within the same standard.

As with  other Enhanced Regime criteria, firms will need to ensure they have a means of identifying when and if they are likely to reach a relevant threshold, such that they can notify the FCA as required and plan for implementing the necessary changes to their internal policies and procedures (for instance, through the development of a responsibilities map and the allocation of additional prescribed responsibilities).

The FCA has also confirmed its previously stated intention to apply the fourth Senior Manager focused Conduct Rule – “you must disclose appropriately any information of which the FCA or PRA would reasonably expect notice” – to non-approved Executive Directors at Limited Scope firms.

Limited Scope firms include sole traders, limited permission consumer credit firms and other less complex businesses, and these firms are subject to a narrower application of the regime.  In some instances, Executive Directors at such firms will not need to be approved as Senior Managers under the new regime (although Non-Executive Directors will require approval), and as such would not otherwise have been subject to the requirement to inform the FCA or PRA of information either might reasonably expect notice of.  The FCA is now seeking to address this anomaly, and to ensure that both Executive and Non-Executive Directors within Limited Scope Firms are subject to the same obligations in this respect.

This change will only impact a small number of firms and only certain individuals within those firms.  Where the firm has already instilled a culture of openness and honesty, it is unlikely to present any concern, albeit that some training may be required as to the kind of information that would be caught by this obligation.

The FCA has invited responses to CP19/4 by 23 April 2019.  Clients may wish to submit their own responses or alternatively contribute towards Kemp Little’s planned response.

If you would like to discuss how this could impact you and your firm, or if you need advice on any other aspect of managing the transition from APER to SMCR, please contact Marian Bloodworth, Jake Ghanty or John Drabble. 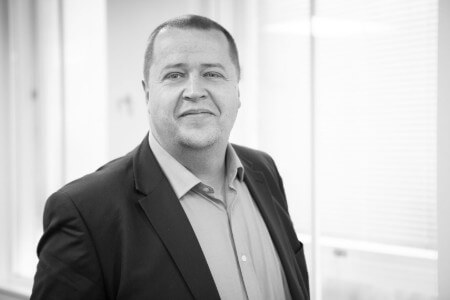 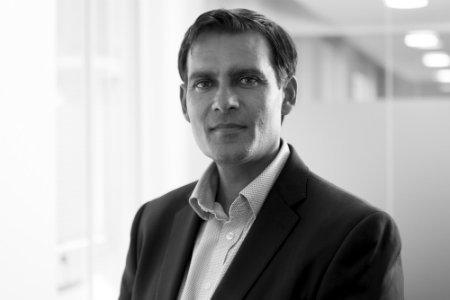 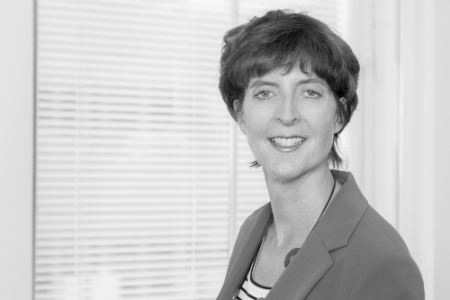